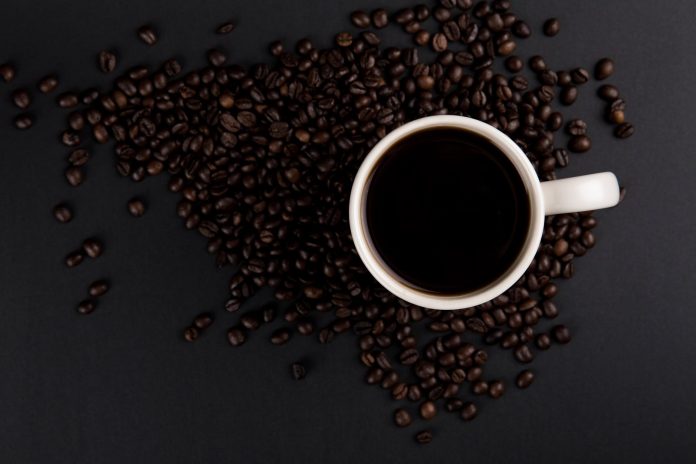 This article is a repost which originally appeared on LongevityAdvice

Coffee is big business. The average American spends $1,100 a year on coffee, and the average coffee drinker consumes about three cups a day. Americans under 40 increased coffee consumption 40% since 2015 alone. 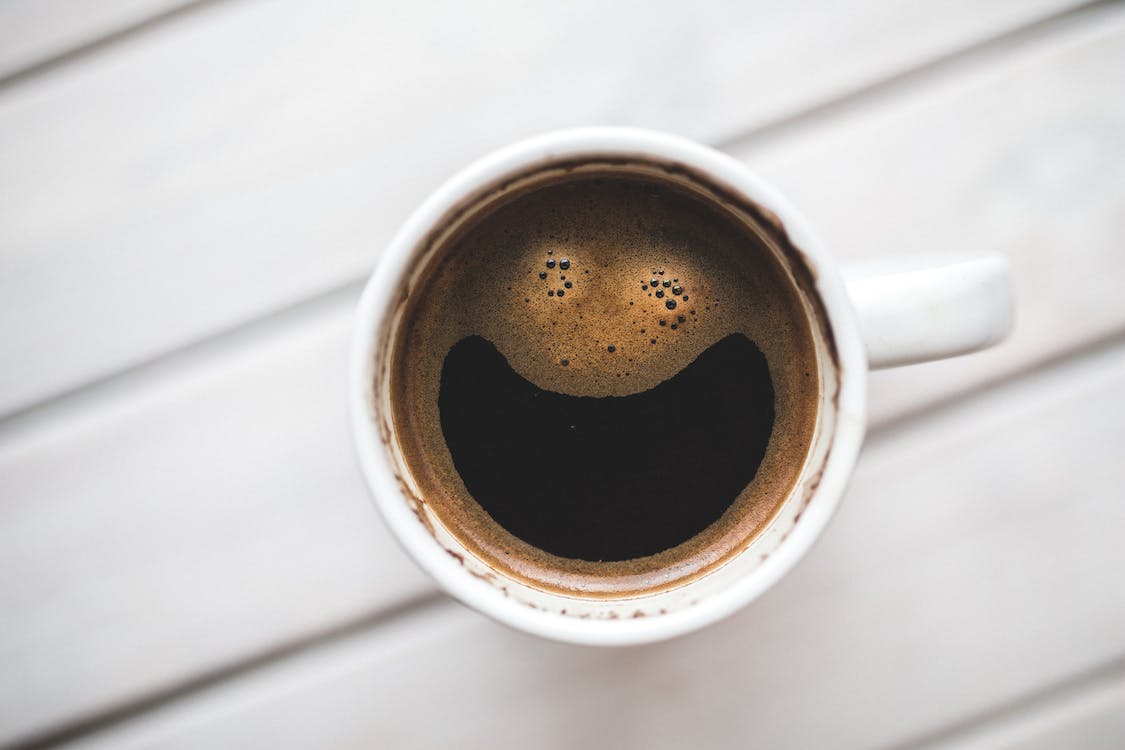 At the turn of the 20th century, it was considered common knowledge that coffee was unhealthy. There were advertising claims that coffee drinking caused blindness and that “you can recover from any ordinary disease by discontinuing coffee.” While that may obviously be untrue, there are continuing fears about whether coffee is actually healthy or not. Google receives 4,400 queries a month about ”why coffee is bad for you” (for context, “why coffee is good for you” gets only 1,300 queries a month).

So with human life extension in mind, I decided to dig into the research. Can coffee consumption actually help people extend their lifespan? How much is the right dose? How much is too little?

Let’s look at what the research and leading experts say below.

Jamie Hickey, an ISSA-certified nutritionist and founder of Truism Fitness, tells me “coffee has major health benefits that will help you extend your life in a healthy manner.” He points to a 2018 study from JAMA Internal Medicine and explains it in simple terms: “A ten-year study of 37,000 people which found those who drank two cups of coffee every day—without engaging in habits like smoking cigarettes—had a 15% lower death rate than non-coffee drinkers. This suggests that the caffeine protects against early death.”

Another example, a 2019 meta-analysis from the European Journal of Epidemiology looked at 40 studies including 3,852,651 subjects and 450,256 all-cause and cause-specific deaths. They found that two to four cups of coffee a day was associated with reduced all-cause and cause-specific mortality. This was regardless of “age, overweight status, alcohol drinking, smoking status, and caffeine content of coffee.”

As recently as spring of 2021, Nutrients published a study that looked at coffee consumption among 1567 participants over an 18-year follow-up period. They found “moderate consumption of coffee, particularly caffeinated coffee (range 1–6.5 cups per day), is associated with a lower all-cause” mortality.

Studies linking coffee to lower all-cause mortality aren’t hard to find—there are 97 studies listed on PubMed on the subject. There are also a number of randomized control trials showing short-term benefits in humans. For example:

According to the CDC (and outside COVID times), these are the ten leading causes of death in the U.S. Amazingly, studies have shown that coffee protects against eight of these causes of death. Here’s just one study as an example for each of these ailments, though there are plenty to go around. These causes of death are listed by order of magnitude. 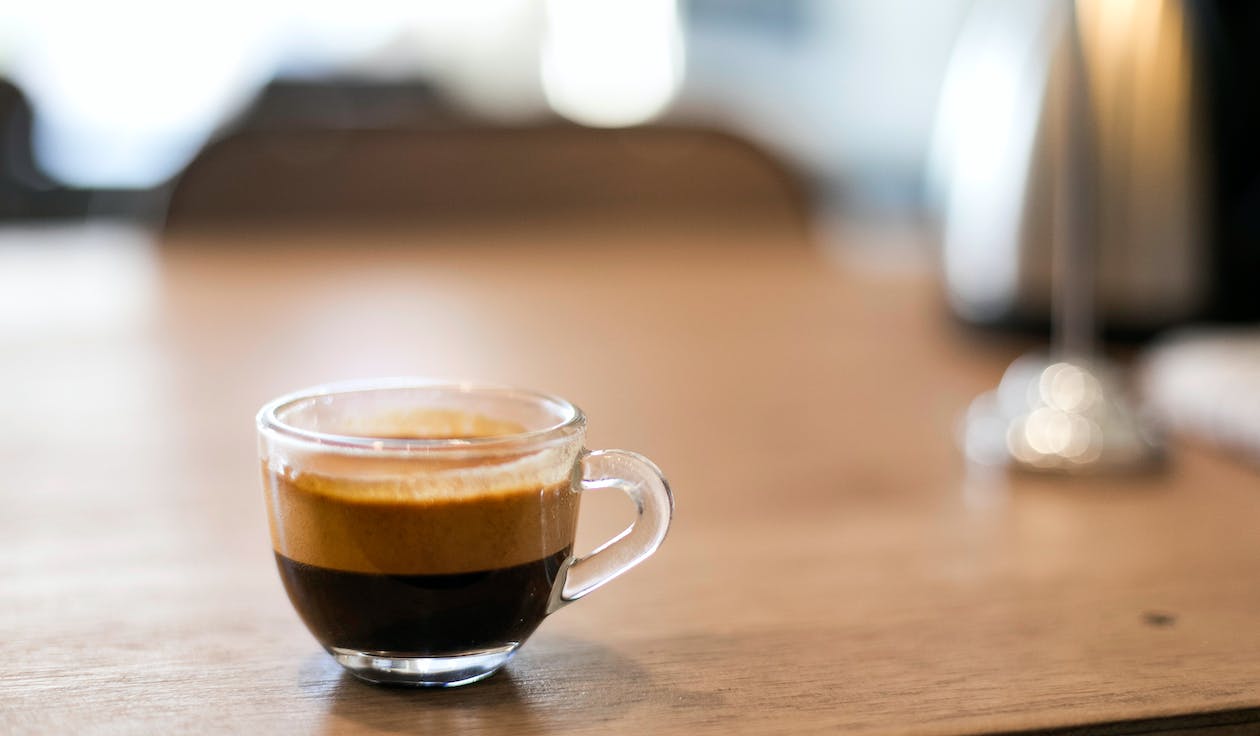 What about caffeine and decaffeinated coffee?

Most studies on coffee look at caffeinated coffee—and many of the benefits, albeit not all of them, appear to stem from the caffeine itself.

Decaffeinated coffee can also cause some problems. Dr. Rashmi Byakodi from Best for Nutrition tells me to watch out for methylene chloride, which is used to decaffeinate coffee. Methylene chloride (otherwise known as “dichloromethane” or DCM) is considered a health hazard. For example, the EU regulating agency Scientific Committee on Occupational Exposure Limit Values (SCOEL) recommends no more than 100 ppm of methylene chloride exposure over the course of eight hours.

Granted, that would require drinking a lot of decaf coffee (eight to ten cups minimum), but it’s not something you want to regularly expose your body to.

Dr. Byakodi points to a few studies showing that decaf coffee might have more DCM than what you’re expecting. “The FDA has approved the use of methylene chloride in the caffeine extraction process as long as the final product contains no more than 10 ppm,” he says. But then he warns, “In decaffeinated coffee, 14 to 15 ppm of methylene chloride level was detected,” citing this study from 1984. Whether or not that study is still relevant has yet to be seen, but it’s a good lesson in being wary of overindulging on decaffeinated coffee.

Who should avoid coffee?

There are a wealth of animal studies that show excessive caffeine intake can cause problems for fetuses, including premature labor, birth defects, and low-weight offspring. Pregnant women should limit their intake. The American Pregnancy Association writes, “Avoiding caffeine as much as possible is your safest course of action” during pregnancy. Consider switching to decaf or switching to caffeine-free tea for those nine months.

Smokers should be careful with caffeinated coffee. Many of the studies I found and cited above cautioned that smokers were often worse off than the general population after coffee consumption. For example, this study showed that coffee decreases the chance of hypertension except in smokers. For smokers, coffee made their chances of developing hypertension worse. I know smokers don’t need another person telling them that smoking is bad for them, but coffee is so overwhelmingly good for them, that it’s a shame that they’ll miss out on the benefits.

The caffeine in coffee can increase intraocular pressure; people with glaucoma should switch to decaf.

If you have sleep disorders or are susceptible to anxiety, try having your coffee earlier in the morning or switch to decaf.

How much coffee should I drink for longevity benefits?

She says, “Use L-theanine with your coffee to help support your adrenal glands, decreasing the anxiety or nervousness that can come with coffee. Additionally, L-theanine helps improve the mood and cognitive effects of coffee.” She recommends pairing 100mg with each cup.

Gray also adds, “Some people have cited acrylamide (a byproduct of roasting the coffee beans) as a potentially dangerous substance from animal studies. Ironically, coffee substitutes from rye or chicory were found to have the highest levels of acrylamide, followed by instant coffee and then roasted coffee.” She suggests, “Aim for a lighter roast to decrease acrylamides if you are concerned about the compound.”

Overwhelmingly, researchers found that there are serious benefits to drinking two cups of caffeinated coffee a day. The upper limits on the studies that I looked at varied widely, but generally started tapering off after four or five cups a day.

Do coffee drinkers live longer? According to epidemiological studies, yes.

Do you drink coffee or plan to change your coffee consumption habits after reading this article? Is there more that you’d add? Favorite coffee brands?

Let us know in the comments!