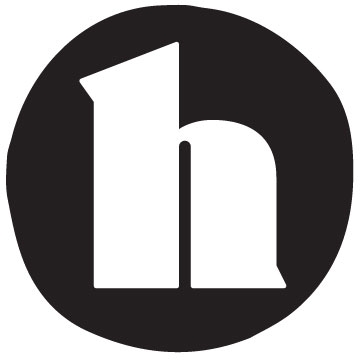 About Nitroglycerin Gel for Erectile Dysfunction

This article is a repost which originally appeared on Healthline

Erectile dysfunction (ED) may affect as many as 30 million men in the United States. People with ED experience an inability to get or keep an erection firm enough for sex.

You may be familiar with some of the more common treatments for ED, including lifestyle modifications, oral medications that include phosphodiesterase type 5 inhibitors (PED5 inhibitors), and penis pumps.

Here’s what you need to know about nitroglycerin as a topical treatment for erectile dysfunction.

Nitroglycerin is part of a class called vasodilators, which widen the blood vessels and improve blood flow to allow oxygen-rich blood to reach the heart.

It comes in a variety of forms, including sublingual (under-the-tongue), topical cream or gel, and as a transdermal patch. Nitroglycerin is most often used to prevent angina or attacks of chest pains.

“The idea of treating ED with topical nitroglycerin is not new and was first described in the 1980s,” says Dr. Joseph Brito, a urologist at Yale New Haven Health, Lawrence + Memorial Hospital. Brito is also a member of Healthline’s clinical review network.

In general, Brito says nitroglycerin works by dilating the blood vessels, which is why it’s traditionally used for patients with angina or chest pain due to poor cardiac vessel blood flow.

The concept is the same for ED, although Brito says it may have a dual mechanism of action:

How does nitroglycerin gel work?

According to Brito, nitroglycerin gel or cream differs from other ED treatments such as oral medications:

“[Topical nitroglycerin] acts as a nitrogen donor to increase local levels of nitric oxide, which works through molecular signaling (cGMP pathway) to cause this response,” he says.

On the other hand, Brito says PDE5 inhibitors (like tadalafil and sildenafil) work at a later step in the chain by inhibiting the breakdown of cGMP.

That said, Brito points out that nitroglycerin gel or cream is currently not approved by the FDA to treat ED.

Moreover, Brito points out that the American Urological Association guideline on erectile dysfunction published in 2018 didn’t include topical nitroglycerin as a suggested treatment for men with ED.

“Though this therapy was not specifically mentioned, the authors did state ‘the use of these treatments may preclude the use of other treatments known to be effective,’ and felt more research was needed,” he explains.

And there’s another factor to consider: Nitroglycerin cream on the outside of the penis might be transferred to your partner.

“Nitroglycerin may have some benefits over standard oral ED medications,” Brito says.

The onset of topical nitroglycerin is between 10 and 20 minutes, which Brito says is better than the quickest acting oral agents, with sildenafil taking at least 30 minutes.

In fact, the 2018 study published in the Journal of Sexual Medicine found that 44 percent of patients saw erection beginning within 5 minutes of application. Seventy percent of the men noticed an erection within 10 minutes.

The randomized, double-blind, placebo-controlled study included 232 men with ED who participated in two 4-week trials. One trial used a 0.2 percent glyceryl trinitrate topical gel before sex, and the other used a placebo gel.

“This may help with spontaneity, which can be an issue for couples using oral agents,” Brito explains.

Another benefit, Brito says, is that unlike other ED treatments like oral agents, nitroglycerin doesn’t need to pass through the gastrointestinal (GI) tract.

“Since absorption of oral agents like sildenafil is strongly affected by food intake, the medications are much more effective when taken on an empty stomach,” he says. This requires more planning and doesn’t always allow for spontaneity.

Where to buy nitroglycerin for ED

Nitroglycerin gel or cream is currently not approved by the FDA to treat ED.

If you have questions about this topical treatment, you need to talk with a doctor who knows your medical history. A prescription is needed for nitroglycerin.

How to take nitroglycerin gel for ED

Nitroglycerin use is managed by your doctor. Don’t use or apply this topical treatment without guidance.

According to the Journal of Sexual Medicine, the concentration studied was 0.2 percent, which Brito says likely explains why the effect was best for men with mild ED.

He also points out that other studies used concentrations of 0.2 to 0.8 percent for patients with more severe ED, who likely needing higher concentrations.

In general, Brito says people prescribed nitroglycerin by their doctor should apply a small amount (pea-sized) to the head of the penis.

Side effects and contraindications

Nitroglycerin is certainly not for everyone. According to a 2018 review, taking nitroglycerin-based medications with certain PDE5 inhibitors like Viagra is contraindicated. Using them together can result in a sudden and serious decrease in blood pressure and potentially death.

According to Brito, some drawbacks of topical nitroglycerin include possible transmission to the partner, which can lead to the partner sharing in side effects, especially low blood pressure. This can lead to headache and nasal congestion.

Other treatments for ED

There are several treatments available for ED, including:

Although some research points to the effectiveness of nitroglycerin gel or cream for improving the symptoms of ED, it’s currently not approved by the FDA as a treatment for erectile dysfunction.

If you have ED or think you may have ED, it’s important that you talk with a doctor about any treatment options. They can talk with you about the range of options, including lifestyle modifications, counseling, oral agents, penis pumps, surgery, and implants. 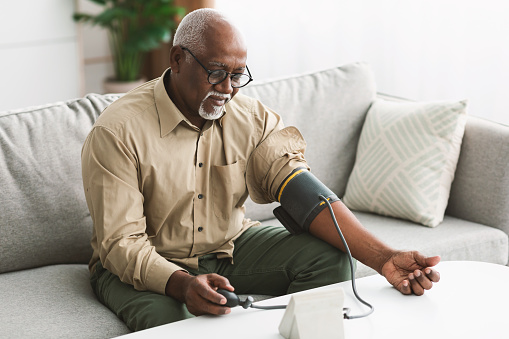 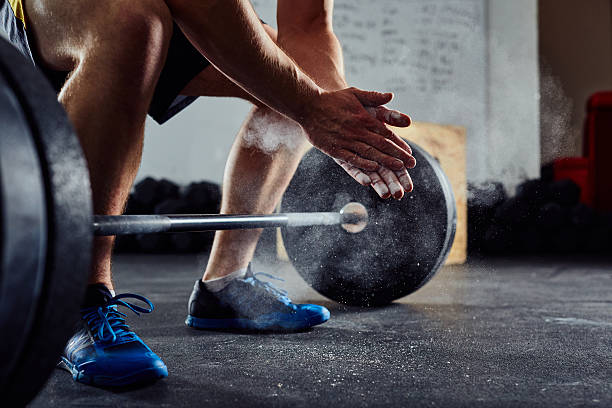 Menu
PrevPreviousTo light a fire you need all elements of heat, oxygen and fuel
NextPenis health: Conditions, safety, lifestyle, and careNext
On Key

Dr. Frank Lipman talks about “the male way of seeing” health and how it got us to this men’s health crisis point. by Fatherly 6.23.2022