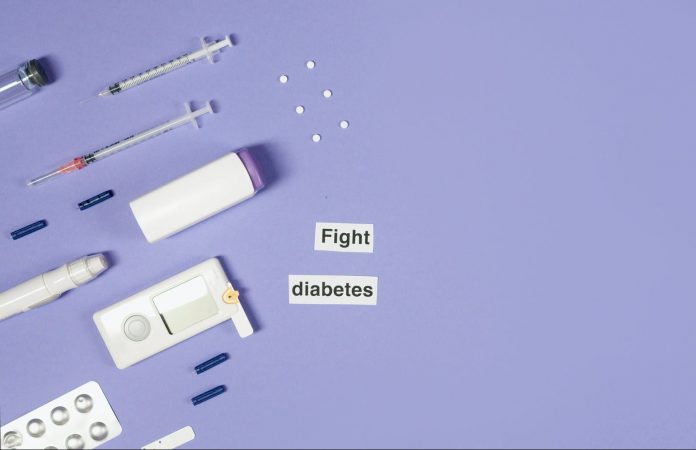 Have you been apprehensive about pricking your fingers to know your glucose level? Fear no more as American scientists have recently developed the model of a portable glucose monitor.

In the study, Laser-induced graphene non-enzymatic glucose sensors for on-body measurements, published in the journal Biosensors and Bioelectronics, a team of researchers from Pennsylvania State University initially developed a device with laser-induced graphene or LIG, a material comprising layers of carbon and thickness of an atom in various types.

While the said LIG seemed to be an ideal setting for the monitoring or detecting device, the report specified that it was “not at all sensitive to glucose.”

People apprehensive about pricking their fingers to monitor their glucose level will fear no more as American scientists have recently developed the model of a portable glucose monitor. 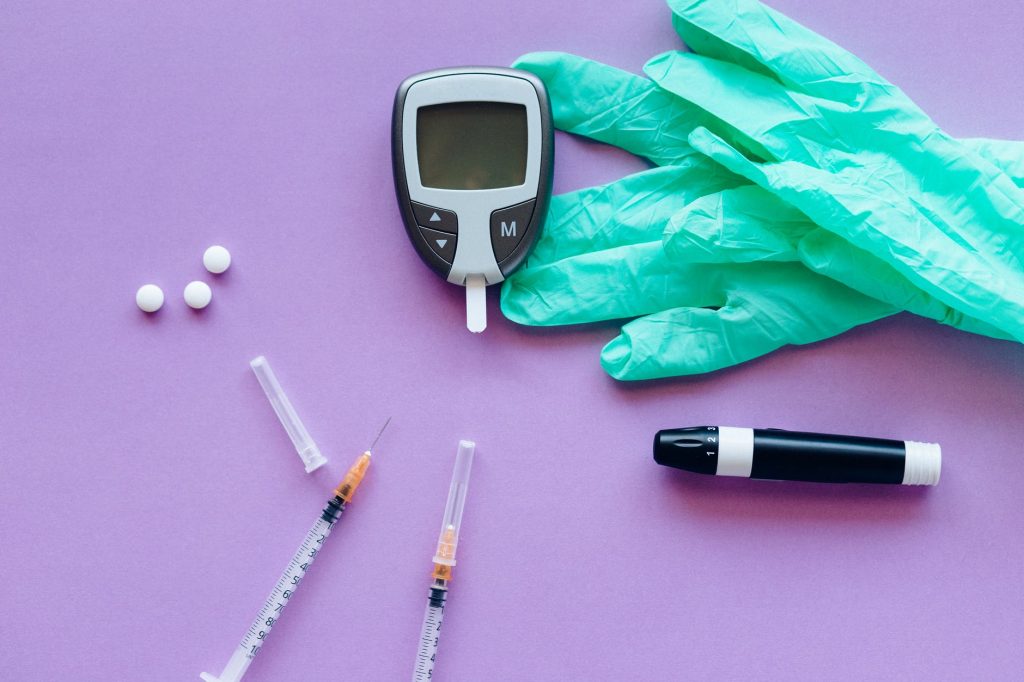 Nickel for Strong Sensitivity to Glucose

Addressing the flaw, the team then opted for nickel due to its strong sensitivity to glucose and combined it with gold to lessen the possible risk of an allergic reaction.

According to Huanyu “Larry Cheng,” a Penn State Department of Engineering and Mechanical Sciences professor, the sensitivity of the nickel-gold alloy enabled the team to rule out enzymes, which are frequently used to measure glucose in more invasive, not to mention commercially available devices.

Nevertheless, non-enzymatic sensors necessitate an alkaline solution, which can impair the skin, and in general, limits the device’s portability.

Microfluidic Chamber Attached to the LIG

To control the possible damage, the researchers attached a microfluidic chamber to the LIG allow, which is linked to a collection inlet that enables sweat to pass through the solution minus enabling it to touch the skin.

Such a reaction is activating an electrical signal that indicates the concentration of glucose in sweat, explained Cheng.

Conducting a proof-of-concept test, the study authors used an adhesive that’s safe to use in skin, to attach to the wearable device, specifically worn over the arm of a person, one hour and three hours following a meal.

A Decline in Glucose Concentration

Before every measurement beat, the subject was tasked to perform a brief training session, just adequate to generate sweat.

After a few minutes of collecting the seat, the researchers discovered that the detected concentration of glucose dropped from the initial measurement to the succeeding one.

Essentially, glucose readings from the device were validated by measurements made using a glucose meter that’s commercially available.

Commenting on the invention, Cheng said they want to work with doctors, as well as other healthcare providers to find out how their technology can be applied for the patient’s daily monitoring. He added this glucose sensor serves as an ultimate example to show that the detection of biomarkers in sweat can be enhanced at very low concentrations.