My life in sex: the man with a small penis My life in sex: the man with a small penis

‘I’ve heard of women rejecting a guy for his size, then making fun of him to others’

This article is a repost which originally appeared on The Guardian

‘I used to think someone who loved me would work around my shortcomings.’

I was 15 when I realised my penis was below average in size. Feeling increasingly ashamed, I gravitated towards humiliation pornography (in which women demean men over their size) and that only made me focus more on my anxieties. I used to upload pictures of my penis anonymously on to sites such as Reddit, and the comments were all about how small it was.

I’m 22 now, and have never had a girlfriend, which I attribute to my low self-esteem. I think that in a loving relationship you accept each other’s faults – that is what I’d try to do – but I’ve heard stories of women rejecting a guy for his size and then making fun of him to other people. I’ve asked out a female friend or two while drunk, but always been rejected. Hell, I’d have rejected myself – I have overeating issues, an introverted personality, no banter. There are a million factors, but I can’t help tying them all up with having a small penis. I used to blame my inability to date on anyone but me, and for a while I gravitated towards incel [involuntary celibate] groups, but I soon realised that their ideology is toxic. I don’t believe women owe men sex.

I struggle with an addiction to pornography, but seeing performers with enormous dicks doesn’t bother me. I’m aware they are unrealistic. Knowing that my 3.5in erection is well below average has more of an impact. I used to think that someone who loved me would work around my shortcomings (using sex toys or other techniques), but I’ve stopped looking for a relationship. In the future, I intend to have a vasectomy. I know penis size, obesity and mental health issues, such as anxiety, have genetic components. On the off-chance that I have an opportunity to create a child, I wouldn’t want to pass them along.

Editor’s Note: The story above is a depressing tale.  Your input on it below would be appreciated! 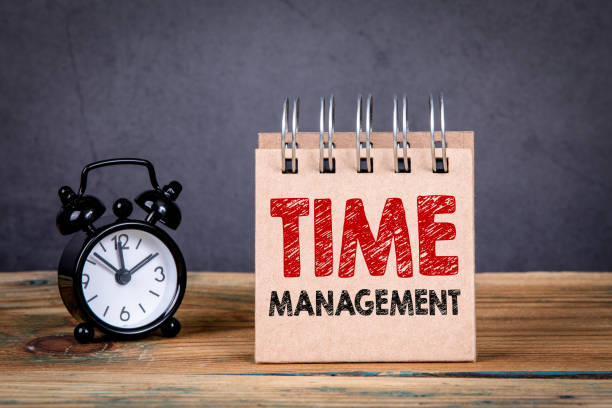 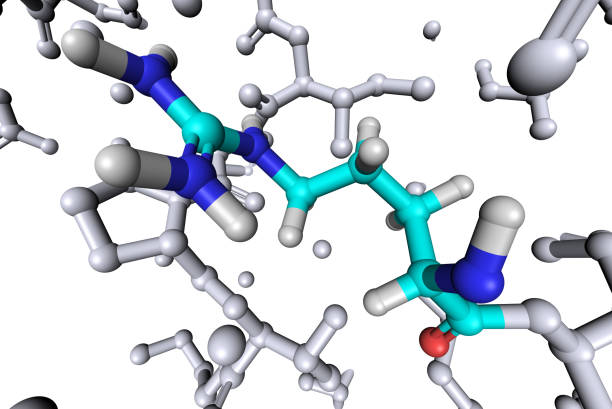 by Lisa Jaster This article is an installment of the Everyday Warrior series, featuring advice, key interviews, and tips to live a life of impact,

What Every Man Should Know About Therapeutic Peptides Billy Williams July 25, 2022 This article is a repost which originally appeared on AskMen Edited for