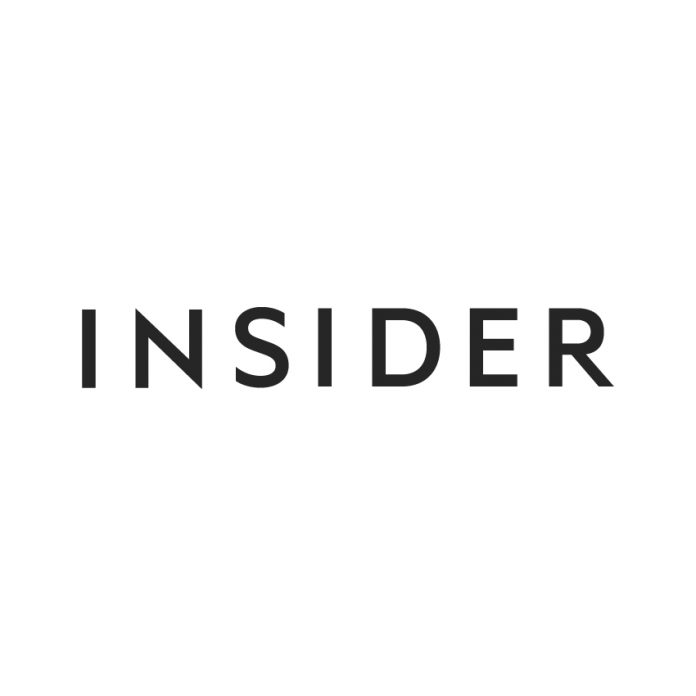 Muscle Dysmorphia: ‘It Makes Me Feel the Way a Man Should Feel’

Eating disorders are stereotyped as only impacting women and girls. But young men are also obsessing about dieting and appearance leading to muscle dysmorphia

This article is a repost which originally appeared on the INSIDER

External pressure isn’t a reason to go to the gym.

Four thousand calories a day. Lift heavy weights. Check the nutrition app. Check muscle definition in the mirror. Check it again – and again. No pain, no gain – this was Micky David’s mantra.

It all began when David looked in the mirror one day and was unhappy with what he saw.  Scrolling through social media and inspired by the images of the incredible bodies of fitness influencers he decided to bulk up. He started a grueling eight-week fitness regime. It ended with his world falling apart.

David suffered from muscle dysmorphia and it controlled his life for many months, he told Insider.

” My only fixation was what I looked like. I would think about that numerous times throughout the day. I would panic if I couldn’t make a gym session,” he said.

“I had a nutrition app on my phone, so everything I ate would be scanned in and I would know exactly how much protein I was having, how much fat I was consuming. It was an obsession.”

David was always checking himself out. “For example, if my T-shirt wasn’t tight around my bicep, I’d feel really scrawny, really skinny throughout the day. I’d hate that,” he said.

Meanwhile, socializing became a mental assault course. “If I went out to a restaurant or a social event, I’d panic about what to eat or what to order, whether that would kind of fit into the nutrition plan. So it’s a kind of constant battle.

“I didn’t get these ideas from my parents or family at all. I’ve always been very supportive and stuff for me. It more came from the society around me.”

To raise awareness of this, David is now making a film – Bulking Up – based on his experiences with muscle dysmorphia

“It’s a story I want to share to get more men talking and hopefully make a difference to men’s mental health.  There is an ever-growing pressure on men to obtain muscular physiques, and it is now estimated that 10% of men that go to the gym have muscle dysmorphia. It is a condition that can lead to anxiety, depression, and even suicide,” he said.

‘It makes me feel the way a man should feel’

For many living through the COVID-19 era, exercise has been a lifeline, a coping mechanism. RunRepeat reports an 88% increase in the among of people who, before the pandemic, would exercise 1-2 times a week, with 60% of men saying their top reason was for their mental health.

But for some, the pleasure of getting fit and in shape will spiral into obsession leading to eating disorders and muscle dysmorphia.

Professor Jason Ngata, an expert in eating disorders and Assistant Professor of Pediatrics in the Division of Adolescent and Young Adult Medicine at the University of California San Francisco, told Insider: “A lot of the patients that I take care of do a range of activities that can really add up to even more than five hours a day.

“Exercise becomes dangerous when it takes away from other things that people might want to enjoy, like being with their friends or family.  It becomes a disorder when this problematic behavior really reduces their quality of life.”

Studies show that this is informed by a range of factors: the representation of highly muscular men in mainstream and social media, the glamorization of pushing oneself to the physical limits, and even the use of pornography.

One sign of a mental health problem is where the individual’s body is exposed to feelings of inadequacy.

Andrew Walen, Founder of DUDE mental health and Executive Director of the Centre for Eating Disorders Management in Massachusetts, regards this as a common sign of eating disorders in men.

“Men, unlike women with eating disorders, are not generally looking for the ideal body. They’re looking for the exceptional. It is part of the male drive for dominance,” Walen tells Insider.

“The thought process is along the lines of ‘I go to the gym, to be strong and feel strong. I am really into the gym because it makes me feel the way a man should feel.’ And that’s where the eating disorder pathology comes in.

“This leads to extreme dietary plans, which may just start with high protein, and then oils and carbs are cut out, and then everything has protein powder. The rigidity of the diets like this is where we would say this looks like an eating disorder,” said Walen.

‘The whole culture was so toxic’

Muscle dysmorphia and disordered eating are not just about ordinary men trying to achieve extraordinary bodies at their local gym. It reaches the top levels of sport.

“In bodybuilding and weightlifting, body dysmorphia is a very real issue where people don’t like their appearance and obsessively focus on getting bigger, rather than necessarily fitter. On the flip side, my experience in sports has been a lot more obsessive on numbers and weight.

“Compared to most, I’m big and heavy. The vast majority of triathlon athletes are very small and very svelte. To see someone who is six foot and over 70 kilos is quite rare. So you kind of end up running into a bit of a trap where you’re like, ‘well, I need to get as light as possible so that I can fit into the criteria,’ rather than focusing on what actually works for your body.

This absolutely leads to disordered eating, but people think that they’re less susceptible to it because they’re athletes. They can justify it to themselves if they frame it as in the pursuit of athletic performance.”

“The whole culture was so toxic.”

Poplawski says he is still troubled by the anxieties of eating culture within competitive sport.

“I stepped onto the scale yesterday for the first time since I’ve been off medication, and I was three and a half kilos heavier than I would normally expect to be, and I mentally spiraled.

“But then I look back through all of my training for the last month, and all of my comments were ‘haven’t felt this good on a bike,’ ‘feeling unbelievably fit.’ There’s this huge disconnect between what we know is important and what we think is important.”

‘There is no one-size-fits-all experience’

According to Ieuan Cranswick, Senior Lecturer in Sport and Exercise Therapy, Leeds Beckett University, writing in The Conversation: “Muscle dysmorphia tends to affect men in their mid-20s to mid-30s, though the average age of onset is 19 years old. Research suggests it’s most common in weightlifting and bodybuilding communities.”

James Downs, a writer, campaigner, and researcher on eating disorders, has lived with anorexia since he was 15, says that eating disorders are associated with “young, white, middle-class girls.”

Now in his 30s, he told Insider: “This image needs to be dismantled because it’s just not accurate. It also leads to people who don’t fit the stereotype feeling unable to talk about their experiences or feeling that their problem isn’t valid.

“Eating disorders increasingly affect men, non-binary people, older people, and ethnic minorities. There is no one-size-fits-all experience, but we can have universal compassion towards people who might struggle.”

If you or someone you know is struggling with an eating disorder, you can call NEDA’s Helpline (1-800-931-2237) on weekdays for support, resources, and information about treatment options. In crisis situations, NEDA offers 24/7 support — just text “NEDA” to 741-741.