Home Articles Embracing the freedom to ‘hack one’s own body’ 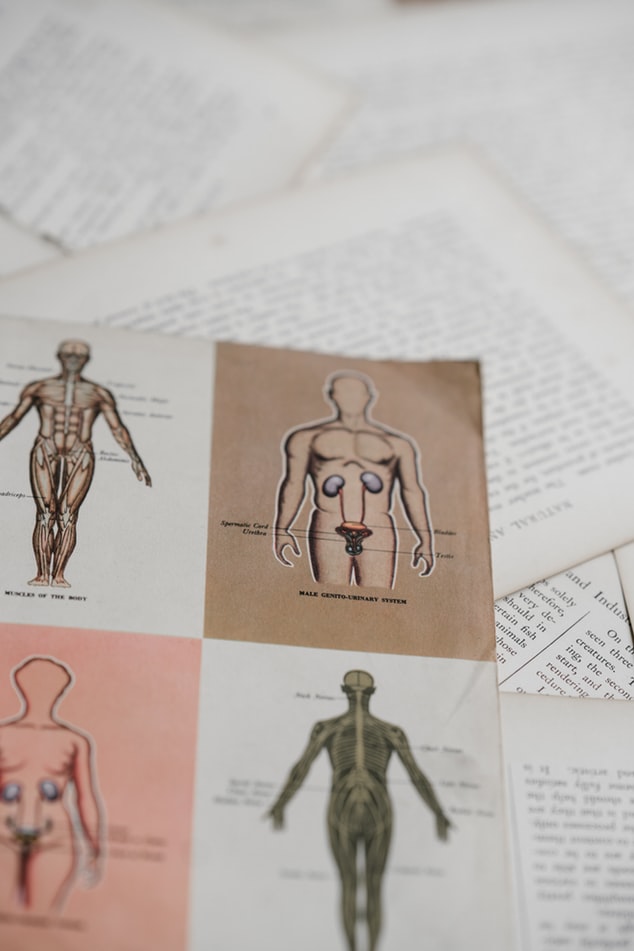 All throughout history and in all cultures around the world, humans have fanaticized about transcending these meat sacks that we were born into. Today we can make deaf people hear again and we can make blind people see again. Enter the bio-backers.

For those not familiar with the term, bio-hacking means applying a hacker ethic to the modification of biology. Where traditional hackers modify computer hardware and software, bio-hackers explore various technologies to modify biological systems. With biological systems we mean anything from bacteria and plants to animals and humans.

The essence of hacking is to take something that is designed for a certain purpose and see if it can be used for another purpose. It does not mean inventing from scratch but making do with what is available. Examples of a bio-hack would include the modification of bacteria to make them smell like strawberries or growing a yogurt culture using a person’s own microbiome.

It can also mean applying electronics to control a cockroach remotely through a smartphone app. Or it can mean taking an ID-chip implant originally designed for pets and inject it in your own hand in order to open the door at your office.

My body, my choice

A core aspect of bio-hacking is the idea of morphological freedom: the freedom to do whatever I want with one’s own body. The same freedom also applies to the right to refuse to have anything done to one’s body by an external party such as an employer or a government against one’s will. Hannes Sjoblad is a business advisor and bio-hacker from Sweden

I also believe in the power of community and the power of collective thought. If you work together with others, surrounded by positive role models, it will inspire people to do good and meaningful work. The hacker that sits isolated in a basement is a bigger risk than a hacker working with others in a public “maker-space.”

Knowledge is always the best defense. What if a viral agent is released in a subway train and on that same train there are dozens of people with DNA-sequencing devices and the skills to use them. Within seconds, the new agent is identified, sequenced and shared online so that warnings can be shared and counter-vectors applied. Our capacity to identify and act upon a threat is enormously greater with an informed public.

Because of these insights, I do think that the ongoing conversations about emerging technologies are critical. There are two reasons why one has to stay on top of new technologies: one, in order to use them and two, and perhaps more importantly, to understand if they are being used against you.

* This article is a repost which originally appeared on DW

Having a purpose in life can affect how long you live

Why is physical activity so important for health and wellbeing?

How to protect your mental well-being this festive season

0
Today, we have Steve Fowkes, a friend from the Silicon Valley Health Institute and a longtime biohacker. This is part one of a series of three episodes with Steve. Organic chemist and nanotechnologist, Fowkes, is a self described “incurable optimist” and interested in helping find solutions to many of humanity’s grand challenges. Some of those solutions start with just optimizing the brain you have with some simple vitamins and nutrients.
Read more

0
The duration of human life (longevity) is influenced by genetics, the environment, and lifestyle. Environmental improvements beginning in the 1900s extended the average life...
Read more

0
In this special feature, we collate some of the most intriguing hypertension studies from 2019. We particularly focus on nutrition, risk factors,...
Read more

Optimize Your Health – Eat, Move, and Sleep The Right Way