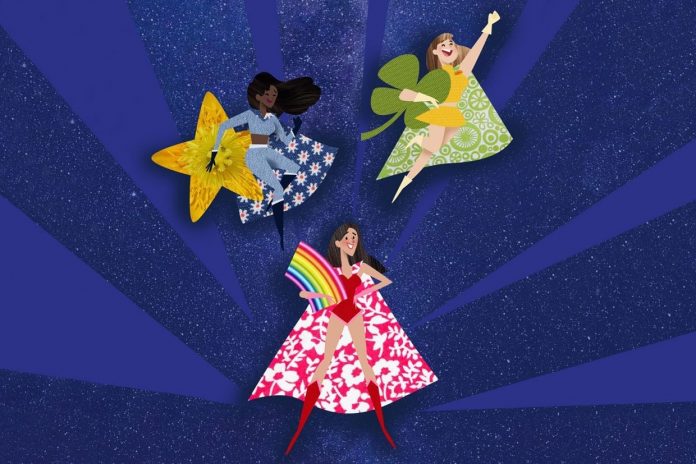 According to Dave Asprey’s Bulletproof Blog, the preeminent biohacker whose company Bulletproof produces hack-friendly supplements, foods and accessories, biohacking “is the art and science of enhancing yourself physically and mentally by changing the environment outside of you and inside of you so you have full control of your biology,” he says.

Asprey told us that what separates a biohacker from the rest of the self-improvement world is a systems-thinking approach to our own biology. “As humans, we are complex systems,” he says. “What goes into us — aka our inputs — affects what comes out of us, and our outputs consist of our behaviors, our health and our performance. If we want better outputs — to increase our energy and focus, to be free of disease, to have a better cognitive function, to perform optimally in all aspects of life— then we must control and alter the things we put into our body and mind to achieve these goals.”

But how exactly do we biohack our life? Here is a quick breakdown of the most popular biohacking principles to determine if it’s right for you.

Biohackers believe in an array of food elimination practices that achieve optimal results. One example is the Ketogenic or Ketosis Diet, a dietary regimen consisting of fat, protein and very few carbohydrates, where your metabolism uses fat as its primary fuel source. Going “Keto” has been shown to have positive effects on weight as well as benefit neurological issues and other disorders. Biohackers also believe that food is a central cause of inflammation, so by identifying dietary sensitivities and eliminating them, we are therefore hacking our diet.

“Elimination diets and monitoring how food affects you physically and mentally is a great way to biohack your health,” says Asprey. “Even if you don’t think you have any food sensitivities, it’s a good idea to do an elimination diet at least once. There could be foods you’re eating that are hurting you but they never show it with obvious symptoms.”

However, medical professionals are wary of the trend. According to Martin Wolff, M.D., a gastroenterologist at New York’s Gotham Medical Associates, a medical Ketogenic diet has been shown to be useful in some circumstances, such as curbing seizures in certain individuals with epilepsy, but there is little data concluding anything else. “We unfortunately lack high-quality evidence that demonstrates a clear benefit of these lifestyle modifications and any particular disease state or outcome.” says Wolff.

Man-made fats like coconut oil and palm kernel oil are called MCTs based on the way the atoms line up in their chemical structure. By contrast, usual dietary fats are long-chain triglycerides. People use MCTs as medicine to treat range of disorders such as celiac disease, epilepsy, Alzheimer’s disease and even everyday maladies such as diarrhea and digestion problems. Athletes and other health advocates use MCTs for nutritional supplementation during exercise and to decrease body fat and increase muscle mass. Other MCT devotees allege benefits like anti-aging and even life extension. But not all results are promising. In testing MCT intake on weight loss, the National Institute of Health found that MCT consumption “may have beneficial impact on weight management, however some studies point to a negative impact of MCT oil consumption on cardiovascular disease risk.”

Coined in 1972 by Romanian psychologist Corneliu E. Giurgea, the word “nootropics” is derived from the Greek words for “mind” and “bend,” and that’s exactly what these drugs, supplementsand other substances promise to do — help your brain perform at a higher level. According to biomedical journal, The BMJ, international sales of brain enhancing drugs have exceeded $1 billion. Caffeine is a popular nootropic that helps heighten attention, alertness and even happiness. Other widely-used nootropics feature L-theanine, an amino acid found in tea that is linked to increased feelings of creativity and calmness; Creatine, an amino acid that works with reasoning skills and memory; and Rhodiola rosea, an adaptogenic herb that helps the body cope with stress.

But before you start googling nootropics, know that not everything listed as such actually works. “There’s now a wide variety of products available on the market that are classified as nootropics, however, the term is not tightly regulated and many nootropics are often manufactured as ‘stacks,’ or substances that include many different ingredients that interact in complex ways,” says Josh Axe, D.C., D.N.M., C.N.S., who specializes in natural health, founded Ancient Nutrition supplements, and authored the upcoming book Keto Diet. “Some common and single ingredient examples of nootropics include B vitamins, ginseng, fish oil and medicinal mushrooms.”

Biohackers have a few tools in their bedtime toolkit that promise a better night’s sleep. One tip is removing all light — specifically blue light — from your bedroom, which is shown to break your brain’s melatonin production, i.e. your sleep-regulating hormone. “The darker the room is, the better you will sleep,” says Asprey. “I carry electrical tape and Junk Light Dots with me when I stay in hotels so I can tape over the blue LEDs that ruin my sleep. Blackout curtains can also help you get rid of remaining light. Sleeping at a 10- to 30-degree incline can help lower blood pressure, reduce water retention, and help relieve headaches and migraines.” If you have to get up in the middle of the night, invest in a low-intensity amber lightbulb, which does not halt melatonin production.

Sleep biohackers are known to take Phenibut, a compound that hacks your brain to help you de-stress yet won’t cause grogginess the next day. A Bulletproof Sleep Induction Mat  promises muscle relaxation, increased energy and better sleep quality.

Other low-impact biohacking tricks are simple to instill. Axe recommends sitting less throughout the day, meditating regularly or practicing some forms of spirituality. Just know the best results in biohacking come from starting slowly and safely. “While it’s exciting to see how people may be able to maximize their physical potential through natural means, there are still a lot of unknowns when it comes to the concept of biohacking,” Axe tells Shape.com. “Particularly when it comes to pushing your body to unknown limits or using chemical and technological enhancements to do things your body may not have been designed to do.”

By: Caroline Tell
* This article is a repost which originally appeared on the SUNDAY edit.

Study finds microdosing psychedelics can be beneficial, but not in the...