Researchers believe that the practice of sleeping through the whole night didn’t really take hold until just a few hundred years ago.

She was wide awake and it was nearly two in the morning. When asked if everything was alright, she said, “Yes.” Asked why she couldn’t get to sleep she said, “I don’t know.” Neuroscientist Russell Foster of Oxford might suggest she was exhibiting “a throwback to the bi-modal sleep pattern.” Research suggests we used to sleep in two segments with a period of wakefulness in-between.

A. Roger Ekirch, historian at Virginia Tech, uncovered our segmented sleep history in his 2005 book At Day’s Close: A Night in Time’s Past. There’s very little direct scientific research on sleep done before the 20th century, so Ekirch spent years going through early literature, court records, diaries, and medical records to find out how we slumbered. He found over 500 references to first and second sleep going all the way back to Homer’s Odyssey. “It’s not just the number of references—it is the way they refer to it as if it was common knowledge,” Ekirch tells BBC.

“He knew this, even in the horror with which he started from his first sleep, and threw up the window to dispel it by the presence of some object, beyond the room, which had not been, as it were, the witness of his dream.” — Charles Dickens, Barnaby Rudge (1840)

Here’s a suggestion for dealing with depression from English ballad ‘Old Robin of Portingale’:

Two-part sleep was practiced into the 20th century by people in Central America and Brazil and is still practiced in areas of Nigeria. 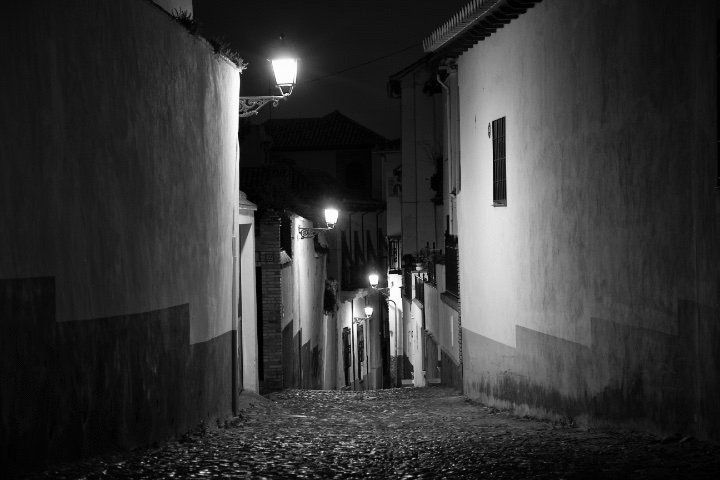 Night split in half

Segmented sleep—also known as broken sleep or biphasic sleep—worked like this:

Why and when it ended

Given that we spend a third of our lives in slumber, it is odd that so little is known about our early sleep habits, though Ekirch says that writings prove people slept that way for thousands of years. If for no other reason, someone had to wake in the middle of the night to tend to fires and stoves.

Author Craig Koslofsky suggests in Evening’s Empire that before the 18th century, the wee hours beyond the home were the domain of the disreputable, and so the watching was all the nighttime activity anyone wanted. With the advent of modern lighting, though, there was an explosion in all manner of nighttime activity, and it ultimately left people exhausted. Staying up all night and sleepwalking through the day came to be viewed as distastefully self-indulgent, as noted in this advice for parents from an 1825 medical journal found by Ekirch: “If no disease or accident there intervene, they will need no further repose than that obtained in their first sleep, which custom will have caused to terminate by itself just at the usual hour. And then, if they turn upon their ear to take a second nap, they will be taught to look upon it as an intemperance not at all redounding to their credit.” Coupled with the desire for efficiency promoted by industrialization, the watch was increasingly considered a pointless disruption of much-needed rest.

The rise of insomnia 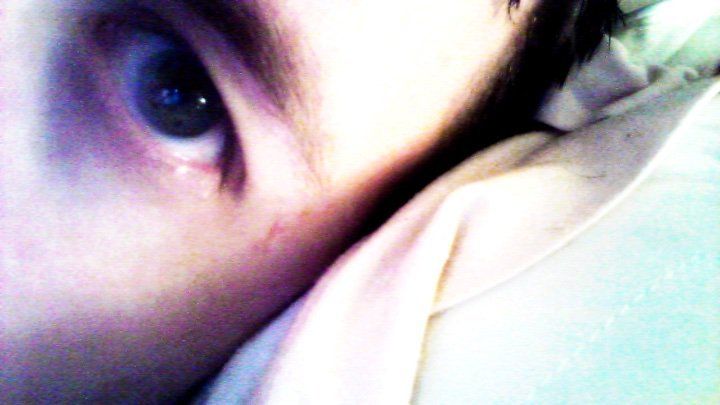 Intriguingly, right about the time accounts of first sleep and second sleep began to wane, references to insomnia began appearing. Foster isn’t the only one who wonders if this isn’t a biological response to un-segmented sleep. Sleep psychologist Gregg Jacobs tells BBC, ”For most of evolution we slept a certain way. Waking up during the night is part of normal human physiology.” He also notes that the watch was often a time for reflection and meditation that we may miss. “Today we spend less time doing those things,” he says. “It’s not a coincidence that, in modern life, the number of people who report anxiety, stress, depression, alcoholism and drug abuse has gone up.” It may also not a coincidence, though, that we don’t die at 40 anymore.

Subjects in an experiment in the 1990s gradually settled themselves into bi-phasic sleep after being kept in darkness 10 hours a day for a month, so it may be the way we naturally want to sleep. But is it the healthiest way?

Not everyone restricts their rest to a full night of sleep. Siestas are popular in various places, and there are geniuses who swear by short power naps throughout a day. Some have no choice but to sleep in segments, such as parents of infants and shift workers.

But, according to sleep specialist Timothy A. Connolly of Center of Sleep Medicine at St. Luke’s Episcopal Hospital in Houston speaking to Everyday Health, “Studies show adults who consistently sleep seven to eight hours every night live longest.” Some people do fine on six hours, and some need 10, but it needs to be in one solid chunk. He says that each time sleep is disrupted, it impacts every cell, tissue, and organ, and the chances go up for a range of serious issues including stroke, heart disease, obesity and mood disorders.

Modern science is pretty unanimous: Sleeping a long, solid chunk each night gives you the best chance of living a long life, natural or not.

13 Habits Linked to a Long Life (Backed by Science)

The 4 Types of Doctors Visits You Should Make For a...